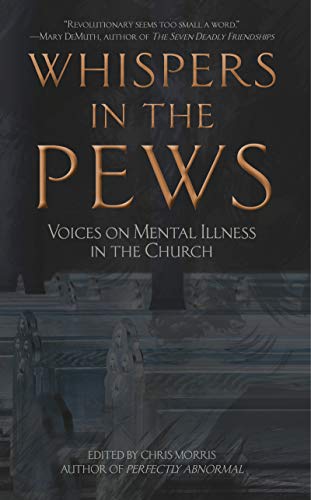 Whispers In The Pews: Voices on Mental Illness in the Christian Church

Mental illness is real. Will the Church get real?

This book is a collection of essays from various authors: men and women, pastors and congregants, counselors and nurses, parents and children. All have a unique view of how mental health conditions affect people, and how the church has responded to these circumstances.

This is not fundamentally a teaching book, but a book of moments and lives, knitted together by the common theme of mental health.

*Janeen Ippolito wrote an essay for this book. 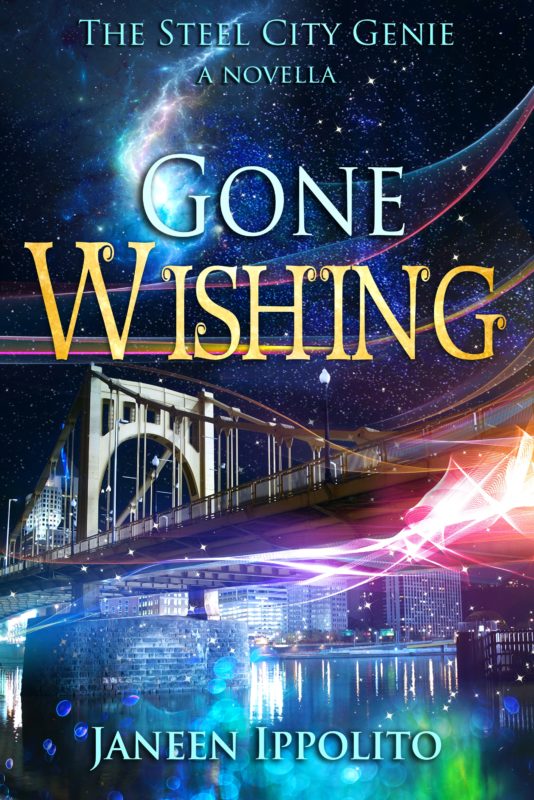 My half-brother Gideon and I just wanted a lazy evening fishing along the Allegheny river. Considering we work crappy jobs in the Fae slums of Pittsburgh, we needed the break.

Then the bridge trolls show up.

So it’s up to me, Allis Evanenko, to get us out of this mess—and rescue the humans captured by the trolls.

Well, this should be fun. At least Gideon has a cello. 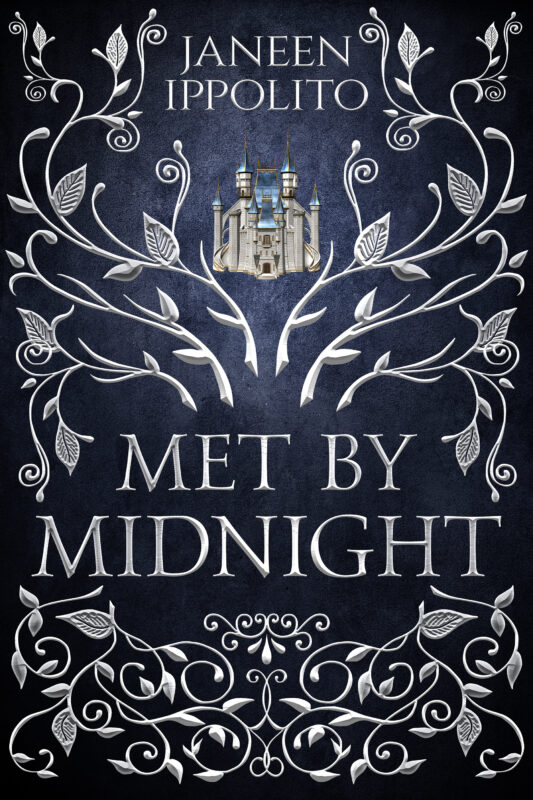 This YA romance retells Cinderella in an original fantasy world with a dystopian twist.